The history of the property is still being developed and we will be changing and adding to it. 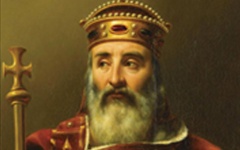 In 769, While Charlemagne started his reconquest of Aquitanian, he decided to establish a fortified camp close to the hillock, “Campus Francorum”. This oppidum which will become Fronsac ...
Read more 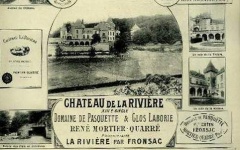 René Mortier Quarré who owned the estate at the beginning of the 20 century had the brilliant idea of ageing the wine in barrels in the underground quarries dug during the 18th century...
Read more 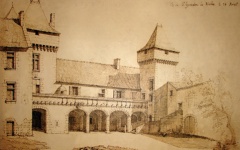 In 1925, Mr Balluteaud purchased the estate and decided to open the underground caves to the visitors and tell them about the optical condition to store the wine...
Read more 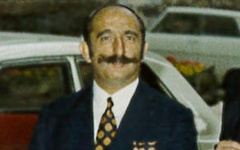 Starting from the 60s, Jacques Borie focused on the vineyard and enlarged it to 45 hectares which made the property the largest of the appellation. ...
Read more 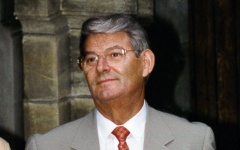 he was also the executive director of the Pinault Group from 1972 to 1988. Starting from 1994, Jean Leprince was particulrary well known for his wine trade activity in Bordeaux....
Read more 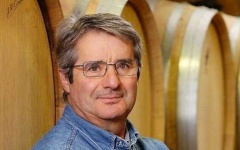 James Gregoire, who fell under the spell of the estate many years before, bought the Château De La Rivière in 2003. His ambition was to perpetuate the quality and reputation of the wine...
Read more 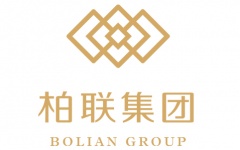 Bolian Group since end of 2013

Since the end of 2013, Chateau de La Rivière is part of the Bolian Group which is specialized in luxury hotels and tea production in the Yunnan province...
Read more

A defensive fortress on the outskirts of Charlemagne's empire, under English rule, a feudal stronghold, an object of alliances and vassalage, the Château de La Rivière bears a coat of arms whose apparent simplicity forcefully expresses the loyalty and faith of its first lords;

As with many coats of arms, which came into general use between the first crusade, i.e. between 1096 and 1291, it is in the history of the fiefdom and its ties of vassalage that the meaning of the symbols used must be sought.

Figures firstly : the first of these, in the centre of the shield, The LION.

The Lion, king of the animals (but not of the birds), was the only one to oppose the arrogant eagle of the Holy Empire, on whose steps the first Château de La Rivière was raised, on the return of the Ronceveaux. The Lion, a figure much used in heraldry, is therefore often the expression of the territorial claims of feudal lords against the Carolingian sovereigns and their successors. Indeed, Aquitaine never bowed to their yoke, stubbornly fighting against Pepin, Charlemagne and Charles the Bald.

Here, more precisely, the Lion is presented as "rampant" (from the Latin rapere, to seize), i.e. standing on one hind leg and raising the other three, with its claws clearly visible, its tail raised backwards, proud (bristling hair) and above all with a sparse mane which makes it very distinctly similar (aesthetic reference or affirmation of loyalty?) to the Leopards (although not looking at the front) of the Plantagenets, symbols of their Franco-English domain. Is it necessary to recall that the fief of La Rivière, like the whole of Aquitaine, became part of the English possessions after the marriage of Henry Plantagenet and Eleanor of Aquitaine ?

The animal's double knotted tail is more surprising. Legend has it that it symbolises the reunion under the control of Gaston de l'Isle (who had the present castle built) of the two rivers that border the estate: the Dordogne and the Isle..

The dexter canton of the shield (and thus sinister to the viewer) is stamped with a cross, simple and silver, the emblem of the Christian West and the distinctive mark of the Crusaders returning from the Holy Land. On the road to Compostela and in the great movement of the first centuries of the millennium, it would not be surprising if a lord of La Rivière had decided to accompany his suzerain to the other side of the Mediterranean and, on his return, decided to stamp his coat of arms with it. A clear affirmation also perhaps of his faith and of the virtue rediscovered in a region and at a time besieged by the seductions of heresy. 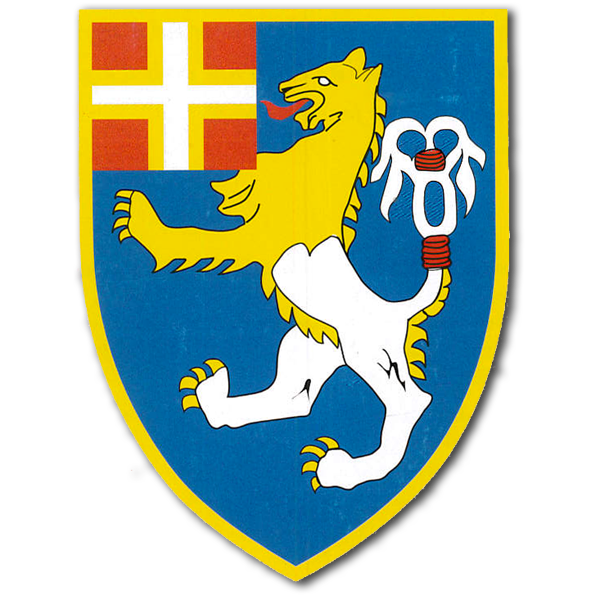 Azurefor fidelity and perseverance
Gold, for intelligence, virtue and greatness
Silver, for purity and wisdom
The Mouth (red), for the desire to serve one's country

"The wine of Château de La Rivière cannot belie its coat of arms".

Accept Decline Cookie Settings
I consent to the use of following cookies:
Cookie Declaration About Cookies
Necessary (0) Marketing (0) Analytics (0) Preferences (0) Unclassified (0)
Necessary cookies help make a website usable by enabling basic functions like page navigation and access to secure areas of the website. The website cannot function properly without these cookies.
We do not use cookies of this type.
Marketing cookies are used to track visitors across websites. The intention is to display ads that are relevant and engaging for the individual user and thereby more valuable for publishers and third party advertisers.
We do not use cookies of this type.
Analytics cookies help website owners to understand how visitors interact with websites by collecting and reporting information anonymously.
We do not use cookies of this type.
Preference cookies enable a website to remember information that changes the way the website behaves or looks, like your preferred language or the region that you are in.
We do not use cookies of this type.
Unclassified cookies are cookies that we are in the process of classifying, together with the providers of individual cookies.
We do not use cookies of this type.
Cookies are small text files that can be used by websites to make a user's experience more efficient. The law states that we can store cookies on your device if they are strictly necessary for the operation of this site. For all other types of cookies we need your permission. This site uses different types of cookies. Some cookies are placed by third party services that appear on our pages. - I - Les cookies sont de petits fichiers texte qui peuvent être utilisés par les sites web pour rendre l'expérience de l'utilisateur plus efficace. La loi stipule que nous pouvons stocker des cookies sur votre appareil s'ils sont strictement nécessaires au fonctionnement de ce site. Pour tous les autres types de cookies, nous avons besoin de votre autorisation. Ce site utilise différents types de cookies. Certains cookies sont placés par des services tiers qui apparaissent sur nos pages.
Cookie Settings