Until the 19th century, the Fronsac wines were among the most popular wines of the region

Our terroir is a beautiful range of vines along the Dordogne and the Isles river, on the west side of Saint-Emilion

The first vines planted in Fronsac dated back 2000 years.

After having built a watchtower above La Motte de La Rivière in 769, Charlemagne built a mighty fortress “Campus Francorum” in  770 from which comes the name Fronsac.

In 1663, the duke of Richelieu acquired the lands from the duchy of Fronsac.

Therefore, the fame of the Fronsac wines never stoped rising. At the 18th century the will of improving the quality of the wines started in Fronsac and the growth of the global maritime trade widely participated to establish the Fronsac vineyard among the most noble from the region. 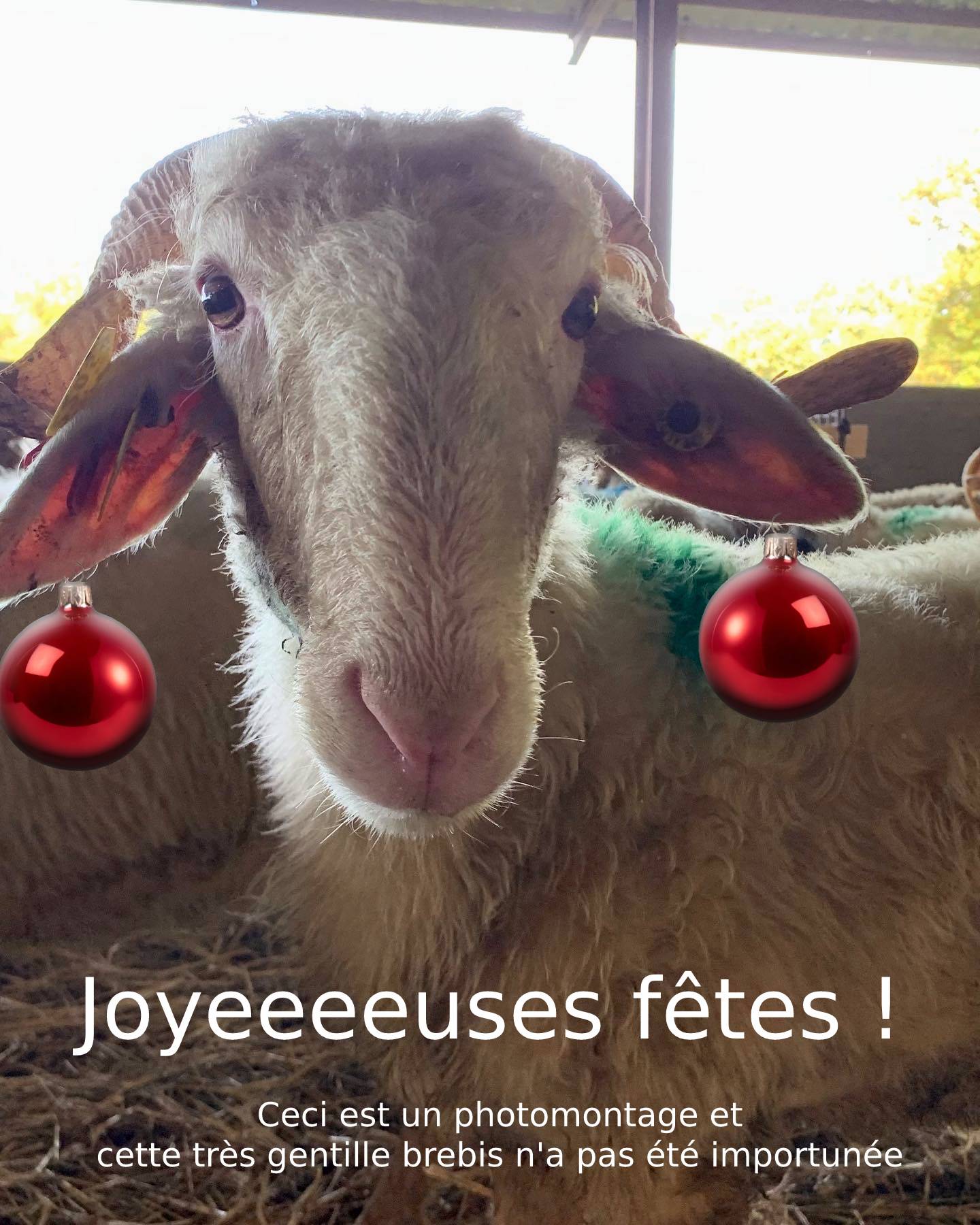